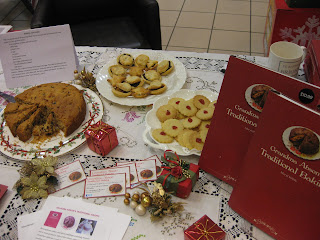 
Christmas baking is underway with the Plum Pudding steamed and the Christmas Cake baked to perfection. Grandma's the recipe has been featured on Deliciously Yorkshire and in MODE magazine. Everyone says Grandmas always knew best! 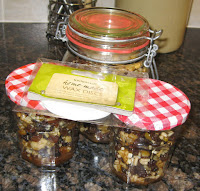 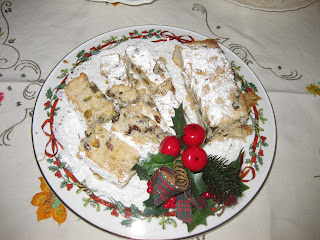 
I’m always on the lookout for something new to try, just like Grandma did over her long life of baking. We fell under the spell of Dan Lepard’s divine Orange and Pistachio Stollen Bars some Christmases ago. Thanks Dan for your messages on Twitter and Facebook; it’s fantastic to be able to pick up even more tips to make home baking come alive. 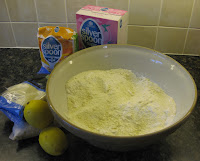 Ingredients for Almond Paste
Amongst the ingredients, Dan lists Marzipan. I use Grandma’s Almond Paste, left over after decorating our Christmas Cake.

What's the difference between Marzipan and Almond Paste?


Marzipan and Almond paste are very similar as they both have the same ingredients but in different proportions. There’s much debate but Marzipan has more sugar which makes it easier to use for modelling and decoration whereas Almond Paste has a higher amount of ground almonds which gives it a stronger almond taste.  It’s your choice! I use lemon juice instead of egg white and maybe a dash of sherry or brandy to mix the paste. 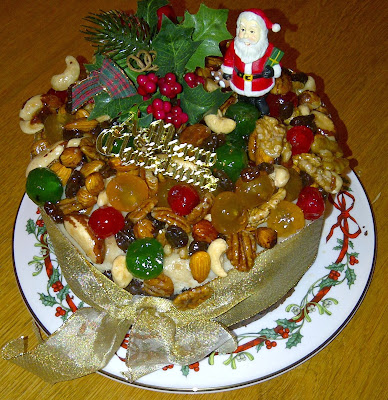 Let me know how you’re getting on with Christmas baking and if you’ve got a favourite family Christmas recipe to share.