Lemon Pound Cake for the 2020s 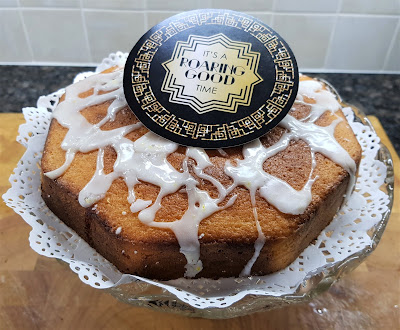 Dating back to the 1700s, a pound cake is named because it contained a pound each of butter, sugar, flour and eggs. It therefore has a denser texture and a more buttery taste than the lighter Victoria Sandwich cake created a century later. Since then smaller versions of the cake have evolved but the ratio of the main ingredients has tended to remain the same. Other variations include the addition of baking powder to lighten the density and different flavours such as Lemon and Orange.  I've made half the quantities of an original pound cake and it makes a good size cake


What you need
2250g/8oz butter
225g/8oz sugar
4 eggs
225g/8oz self-raising flour
1 tsp baking powder
Zest & juice of 2 lemons
For the glaze
Icing sugar
Lemon juice to mix
How to bake …
Preheat the oven to 180C, 350F, Mark 4. Cream the butter, sugar and lemon zest. Gradually beat in the eggs. Mix in the flour and lemon juice to soften the mixture so it drops off the spoon. Grease a 1kg/2lb loaf tin or 8"/20cms shaped cake tin. Bake for 45 minutes until firm on top. Prepare the glaze by mixing icing sugar and lemon juice. Once the cake is out of the oven and cool, make a glaze by mixing icing sugar with lemon juice until runny. Then drizzle the glaze over the top of the cake. 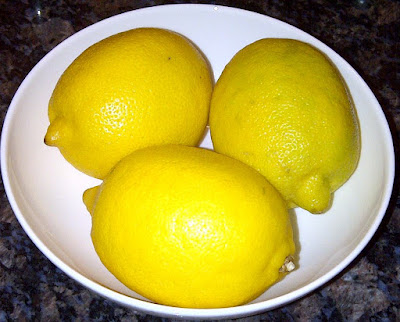 Meryl says : I love this version of Lemon Pound Cake from a 1920s recipe when it was popular in all the best hotels and serve with fruit and cream. Feedback so far is looking good so I’m sure I’ll be making this cake in 2020 to celebrate its 100 years' anniversary!

Posted by Grandma Abson at Tuesday, January 14, 2020 No comments: