Summertime with Apricot and Almond Flan 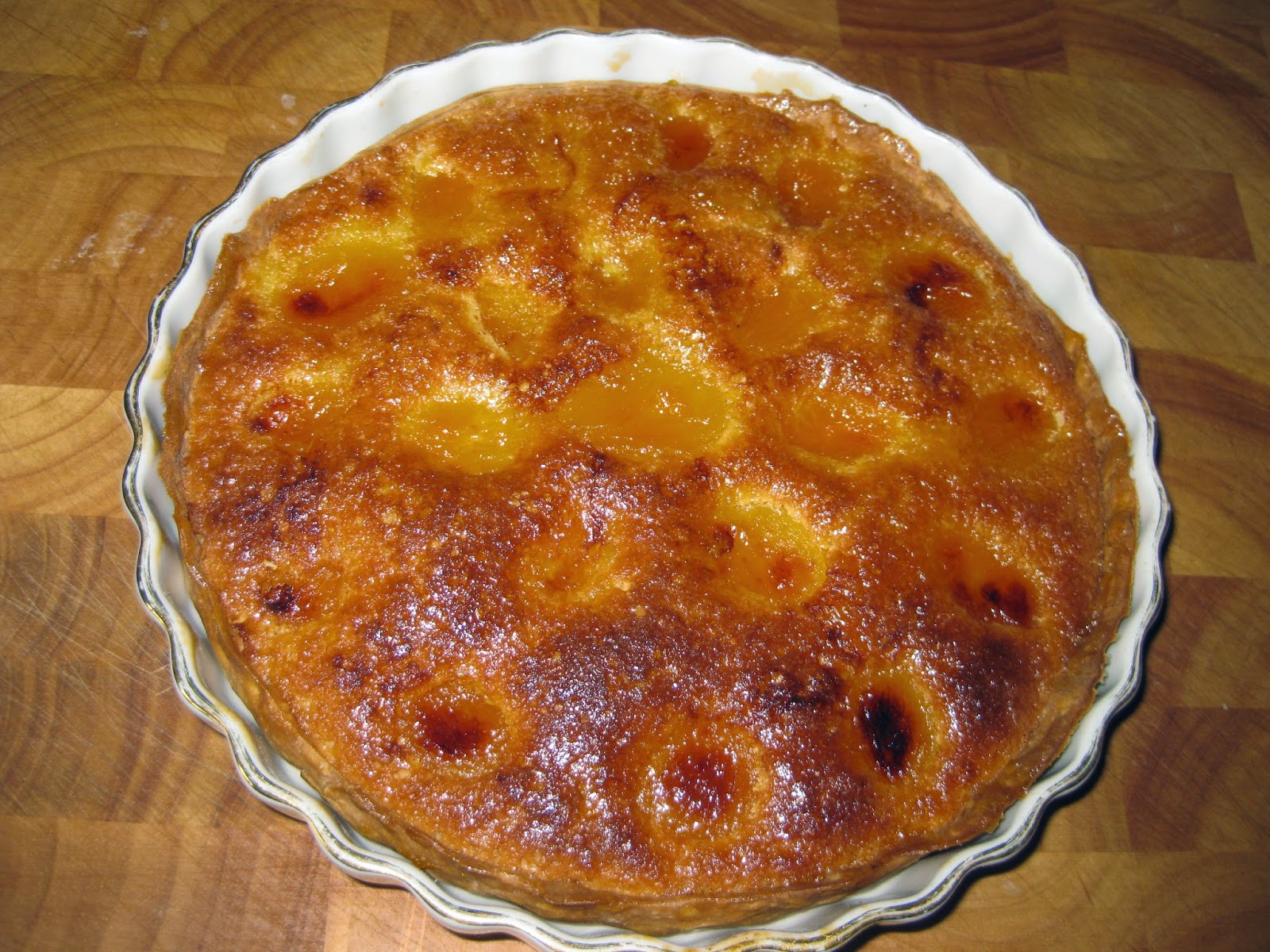 Apricot and Almond Flan
I’m always on the lookout for recipes to make the most of summer fruits in our local market. Here’s a recipe for a summer dessert which Jeannette gave me after a talk I did at her Local History group. The ground almond filling reminds me of Grandma’s Bakewell Pudding. 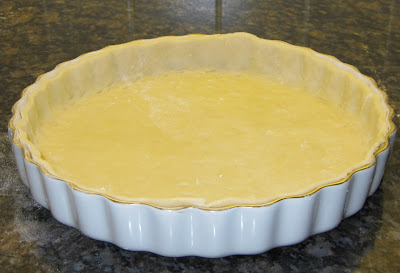 Apricot and Almond Flan
Shortcrust Pastry case
4 oz (110g) butter
8 oz (225g) plain flour
1 egg
A little water (or a little milk and water)
Rub the butter into the flour and salt. When the mixture is like breadcrumbs, make a well and add the egg. Add the water to make a dough. Let it stand for ½ hour in a cool place before rolling out. 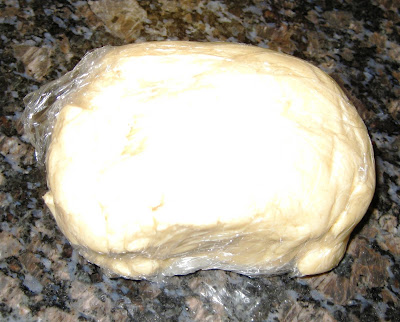 Filling
3oz /75g butter
2 oz/50g sugar
2 eggs (well beaten)
½ oz/10g self raising flour
3oz/75g ground almonds
1lb/450g fresh apricots
Make up the pastry and leave to ‘relax’ in the fridge for about 30 minutes. Then roll out the pastry and line a 9 inch/23 cm flan dish. Then make the filling. Cream the butter and sugar until fluffy and add the beaten eggs. Fold in the flour and ground almonds. Turn the mixture into the pastry case.  Cut the apricots in half and remove the stones. Arrange the apricots on top of the almond filling and bake in a preheated moderate oven 190C (Fan 170C), Mark 5, 375C for about 25 minutes until the top is well brown. Remove from the oven. 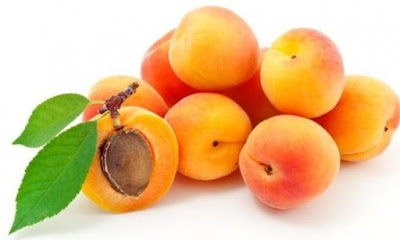 Apricot glaze
2 - 3 tbs Apricot Jam
1 tbsp hot water
Heat the Apricot Jam in the hot water until thick and just boiling.  Then brush over the top of the flan. This is a dish which can be served hot or cold and can be served the next day. 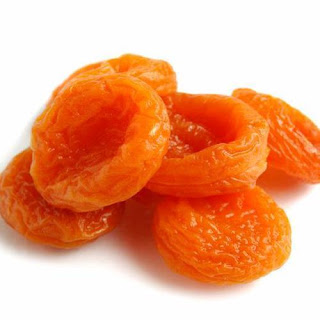 Meryl’s tip : You can use dried apricots. Soak in water for 15 minutes. Apricots are my top summer fruit. What are your favourites?
Posted by Meryl at Tuesday, July 29, 2014 No comments: 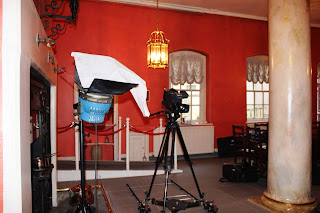 ‘Hello, I'm Meryl and I'm going to show you how to make…’ This is how I started filming some of Grandma’s classic recipes. To be honest, I was scared stiff about being in front of three cameras despite the fact that I'm fully at ease demonstrating Grandma’s recipes and talking about her life and baking. So just like Grandma would, I rolled up my sleeves and got stuck in. 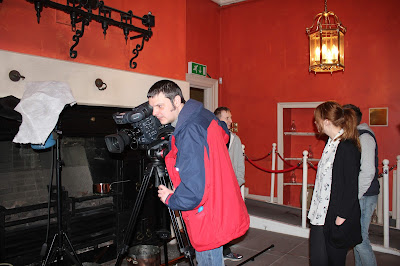 The film crew comprised a team of final year Media students from the University of Huddersfield. They are a great bunch of people to work with; they even did the washing up between shoots and of course tasted the finished products. The production will count towards their final project. We were filming in The Great Kitchen in The Mansion House in Doncaster. 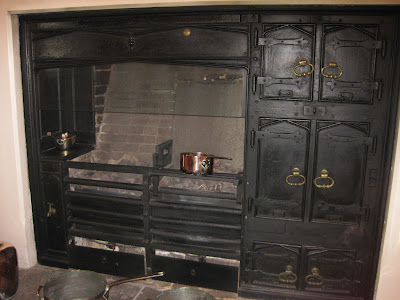 This is an amazing venue with an old cast iron range not unlike the one Grandma worked with when she was 'in service'. I chose four classic recipes from Grandma's repertoire to show different baking techniques. 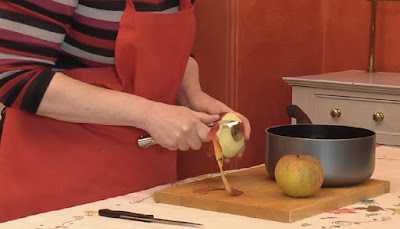 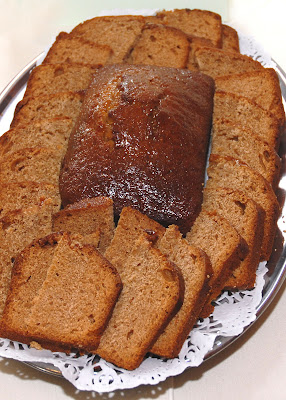 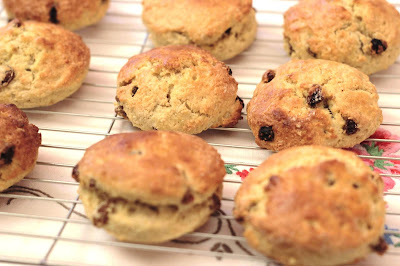 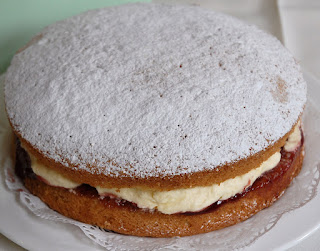 and a traditional Victoria Sandwich.
This cake was named after Queen Victoria who died in 1901. Grandma was 14 years old by then and was already 'in service'. Later, Grandma won prizes for her light and fluffy version of this classic sponge cake, which she finished with homemade raspberry jam and butter cream - and we love it just like that today. Here's the recipe: 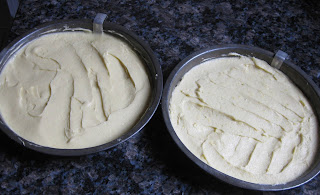 Victoria's Sandwich
3 eggs and their weight in each of
caster sugar
self raising flour
margarine or butter
Milk to mix.
Raspberry Jam
(Meryl's Tip : If you buy jam, get the better quality, sometimes called ‘Conserve’) 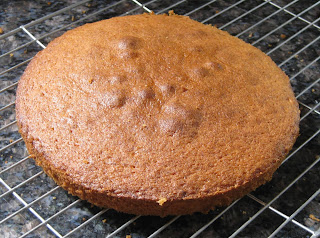 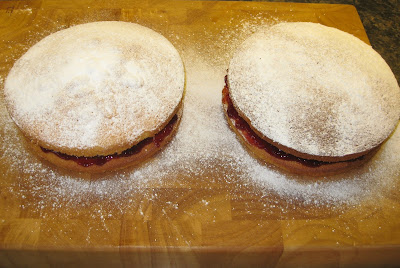 When cold, spread the butter cream and raspberry jam on the top of one cake and place the other on top. Sprinkle icing sugar on the top cake. 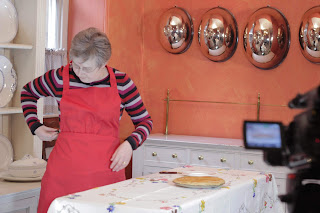 Where’s the mic gone?
We've just a couple of sequences still to film then, it’ll be final edits and credits. Thanks to everyone who helped me set this up. Let me know if there are other recipes you’d like to see me bake – I think I've quite got the taste for this filming lark.
Posted by Meryl at Sunday, July 27, 2014 2 comments: