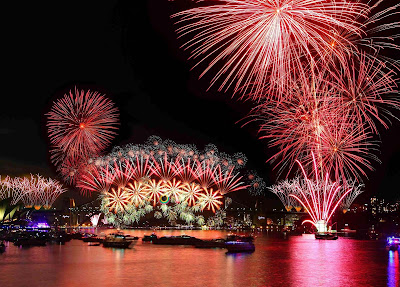 It is said that Sydney is the city of fireworks and the Sydney Harbour Bridge the first place we see sparkling with fireworks on New Year’s Eve. So Sydney Cake is today's cake of choice. It's an old recipe from Ada Kirk, a distant relative in our family. During WW2, the family was fortunate to receive food parcels from relatives in Australia, New Zealand and South Africa. These parcels sometimes contained copious quantities of dried fruits which were highly prized as dried fruit was rationed from 1942. 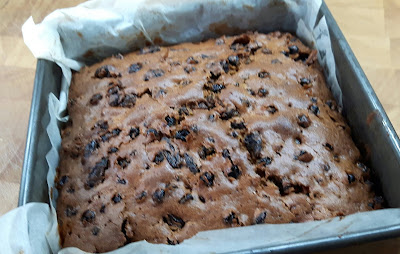 
Meryl says : I used an 8 inch/21 cms square cake tin which worked well. I did reduce the cooking time to one hour and a half as it appeared baked and the cake tester came out clean. 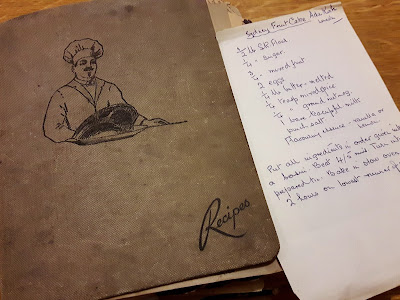 Sometimes the family received a cake already made or they were sent butter in a tin. The downside was that the butter had to be used fairly quickly once the tin was opened. The upside was they could have a bake off bonzana! 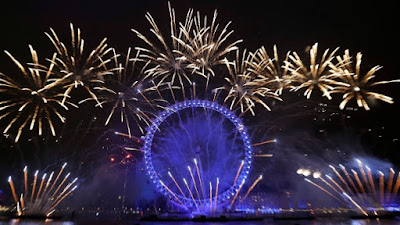