St George and the cake 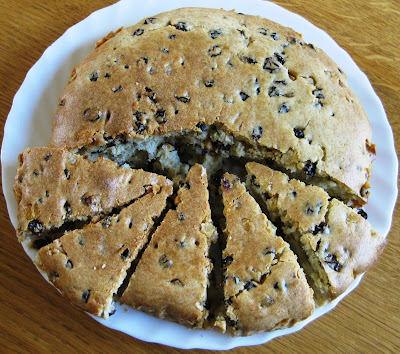 St. George’s Hall Cake
When I was sorting through Grandma’s recipes, I was intrigued to find she had an old recipe in her collection for a St George’s Hall Cake so this is a perfect cake to celebrate St George’s Day on 23 April.  It’s been a popular cake at my talks and events. It’s also a very easy cake to bake and fits any shape of tin, square, round and loaf. 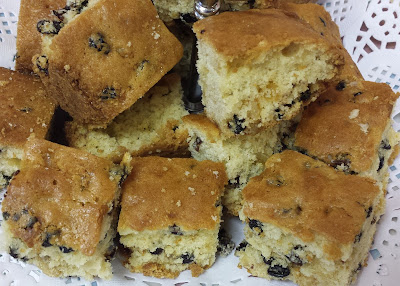 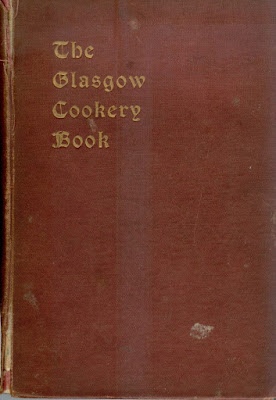 So where is the link to St George’s Hall? Being a collector of old cookery books, I found the same recipe in ‘The Glasgow School of Cookery Book’ 1910.  The Glasgow School of Cookery was established in 1875. Initially, it hoped to educate young working-class women in culinary skills and later promoted culinary education within board schools. Alongside similar schools from Edinburgh, Liverpool and Leeds, it formed an alliance to institute uniform standards and common examinations for teachers of cookery. The link to Liverpool and St George’s Hall, a major listed building on St George’s Place which was opened in 1854,, becomes evident as a version of the recipe was featured in the Liverpool School of Cookery 1911. 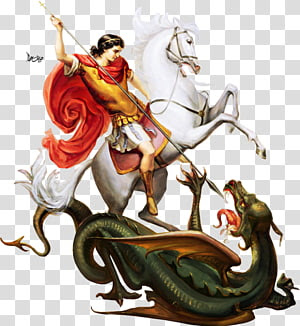 There are numerous myths and legends around the story of St George, the patron of England. St George's Day is celebrated on 23 April in a tradition established during Tudor times. It’s also the feast day of several other countries and cities where he is the patron saint, including regions of Portugal and Spain. St George is thought to have been born in Cappodocia (modern day Turkey) and to have died in the Roman province of Palestine in AD 303. 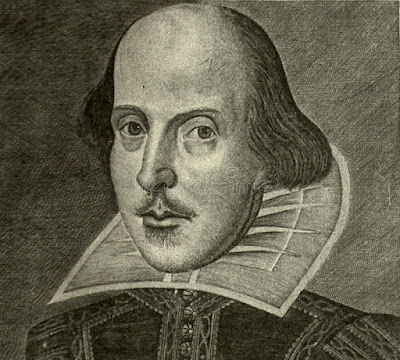 We have another celebration on 23 April as this day is widely recognised as William Shakespeare's traditional date of birth and commemorated every year in Stratford on Avon and throughout the world. 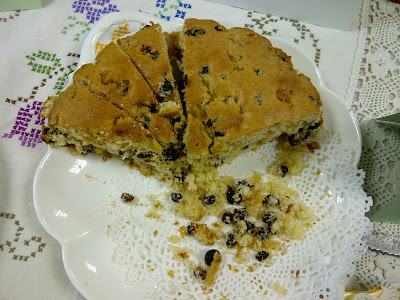 Get ready to bake St George's Hall Cake and celebrate!