Best of British is … Apple Pie 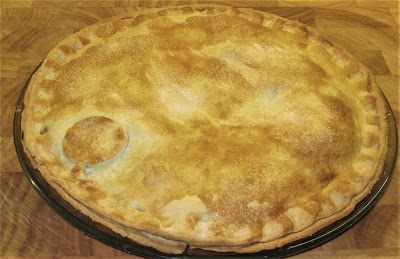 Best of British is … Apple Pie

Autumn beckons with cooler and darker evenings but alongside glorious harvests of fruits and vegetables to store for future use in the even darker depths of the winter.

What’s so special about Apple Pie?

If I had to pick one quintessentially British food, it would have to be Apple Pie. It’s one of the best and most popular winter desserts and a reminder of the comfort and warmth of Grandma’s kitchen range. Its origins are thought to come from England in the 14th century with influences from Europe, in particular the Netherlands, with its fabulous Dutch Apple Pie.

Carl Sagan, the famous American astronomer is alleged to have said "If you want to make an apple pie from scratch, you must first create the universe." Fortunately, Grandma Abson left us a simpler version.Bottom of Form She regularly baked fruit pies, cakes and biscuits in her own village community, where people would bring along something to share for an event such as a harvest supper. They cooked baked potatoes with homemade meat pies followed by blackberry and apple pies. Everyone wanted a slice of Grandma’s Apple Pie, so they could taste her melt in the mouth pastry.  She always said you needed cool hands to make pastry but you can use a food mixer. Sometimes she varied her recipe by using half quantities of plain and self-raising flour to achieve a softer texture.  When you put a lid of pastry on your pie, her final tip is to brush it with milk and sprinkle with sugar before putting in the oven. This will give a crisp golden topping. 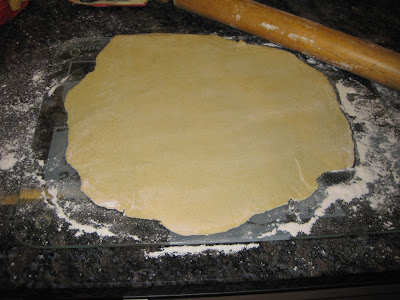 A little water (or a little milk and water)

Rub the butter into the flour. When the mixture is like breadcrumbs, make a well and add the egg. Add the water to make a dough. Let it stand for ½ hour in a cool place before rolling out. 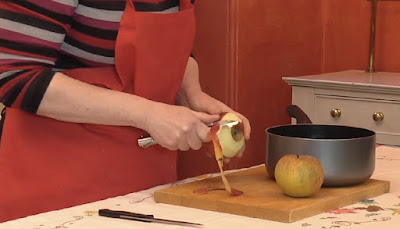 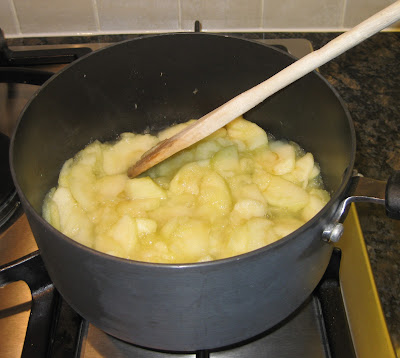 Line a pie dish or plate with pastry. Stew the apples in a pan with a little lemon juice (to stop them going brown). When the apples have fallen and cooled a little, spread them over the pastry in the pie dish. 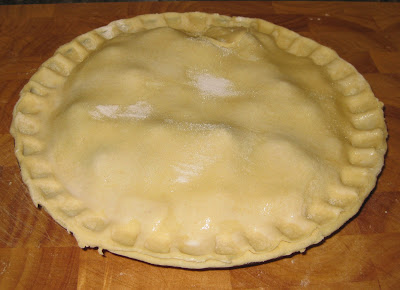 Roll out the pastry for the lid to cover the apples. Make a pattern round the edge of the dish with end of spoon. Brush the top of the pastry with a little milk and sprinkle sugar on top. Bake in a fairly hot oven for 25 minutes. 400F, Mark 6, 200C (Fan 180C) Serve with custard or cream, crème fraiche or ice cream.

I’m keeping up Grandma’s tradition of mouth-watering apple pies. A few years ago, with much trepidation, I entered the annual competition in the fruit pie category for our local Gardeners' Association. I baked an Apple Pie, from Grandma’s tried and trusted recipe. I was over the moon to win gold first prize and collect my winning certificate - not quite #GBBO but I hope Grandma would have been proud of me!