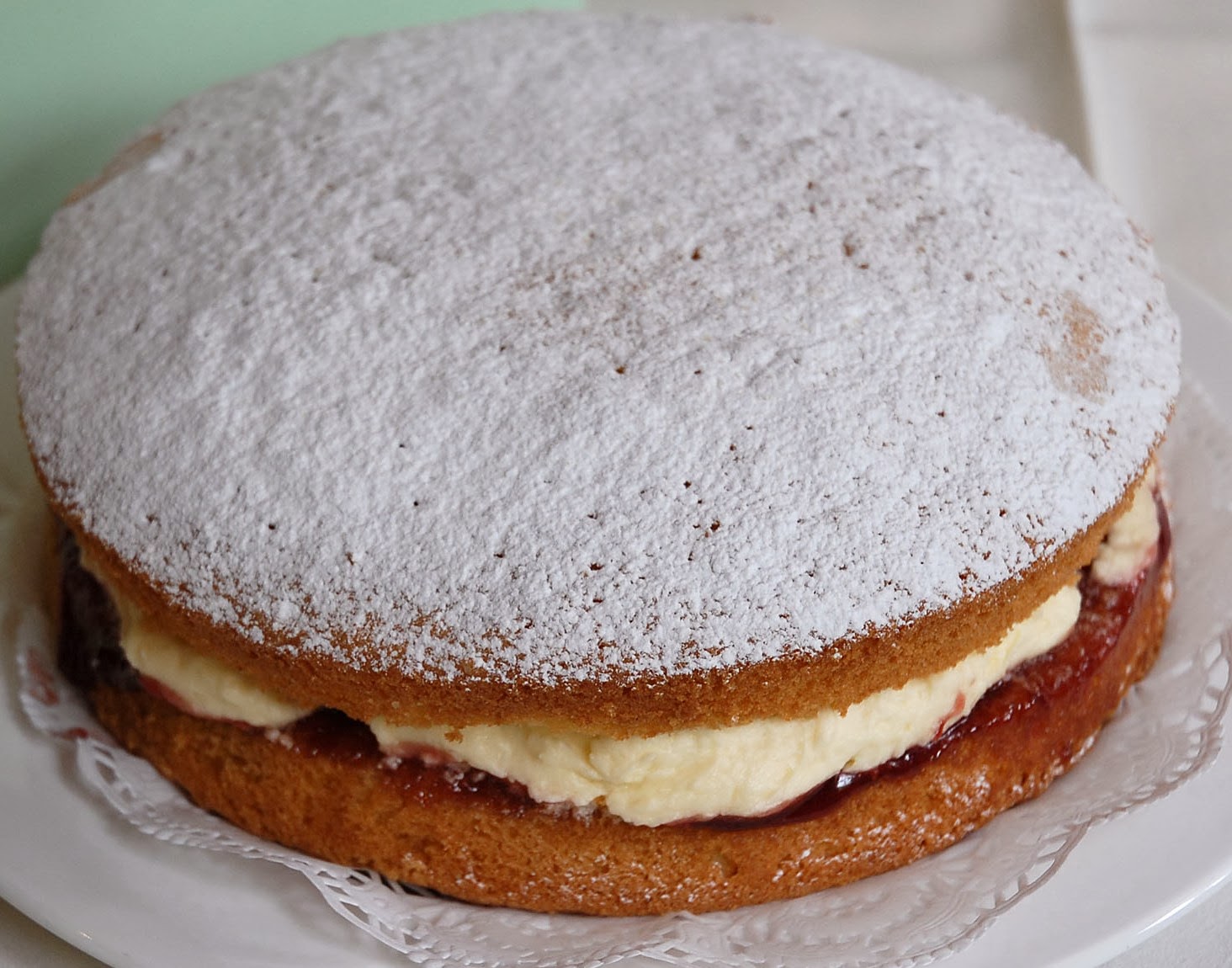 Victoria Sandwich perfect for afternoon tea
Summer weekend afternoons are the perfect time to try out your baking skills with plates of cakes, teabreads and scones to tempt your guests. 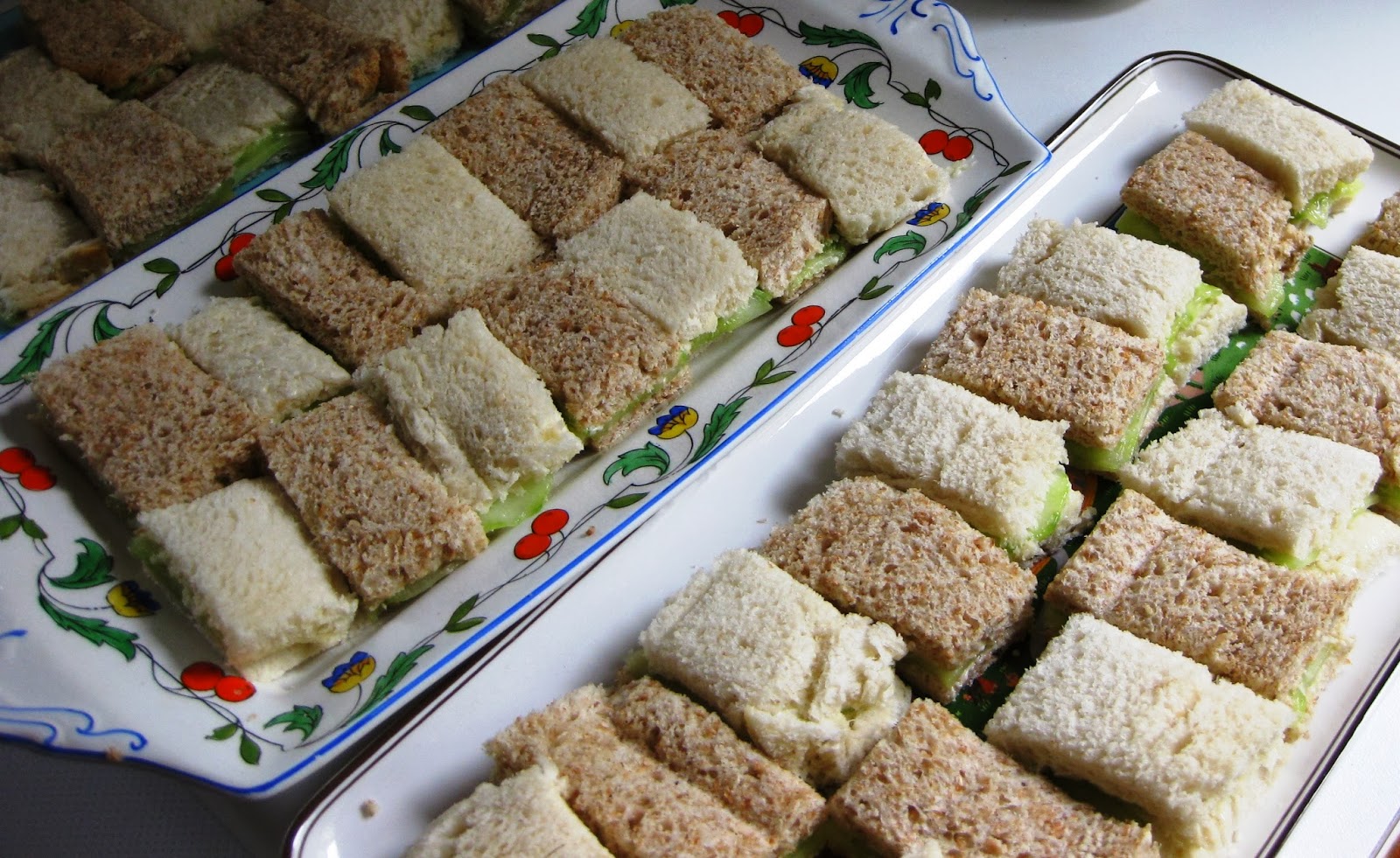 I’ve been doing some teatime research to find out the difference between afternoon tea and high tea. They are both considered to be small meals in themselves and have been popular social activities since the Victorians and in particular, the Duchess of Bedford took delight in serving up teatime treats in the 1840s. The interest in them shows no sign of waning today. 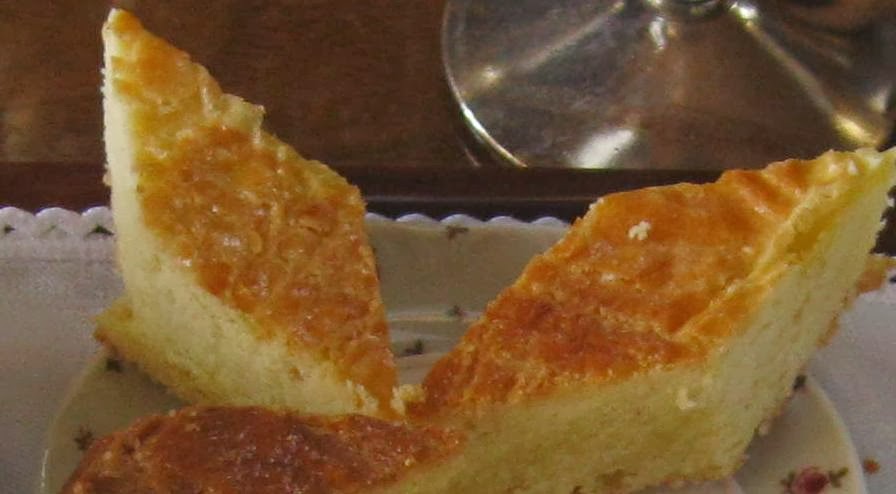 Afternoon tea is generally considered to be served at 4 oclock and consists of a pot of tea, small finer sandwiches (often with cucumber and the crusts removed), scones, teabreads and cakes. These are usually cut into small portions such as squares or diamond shapes. 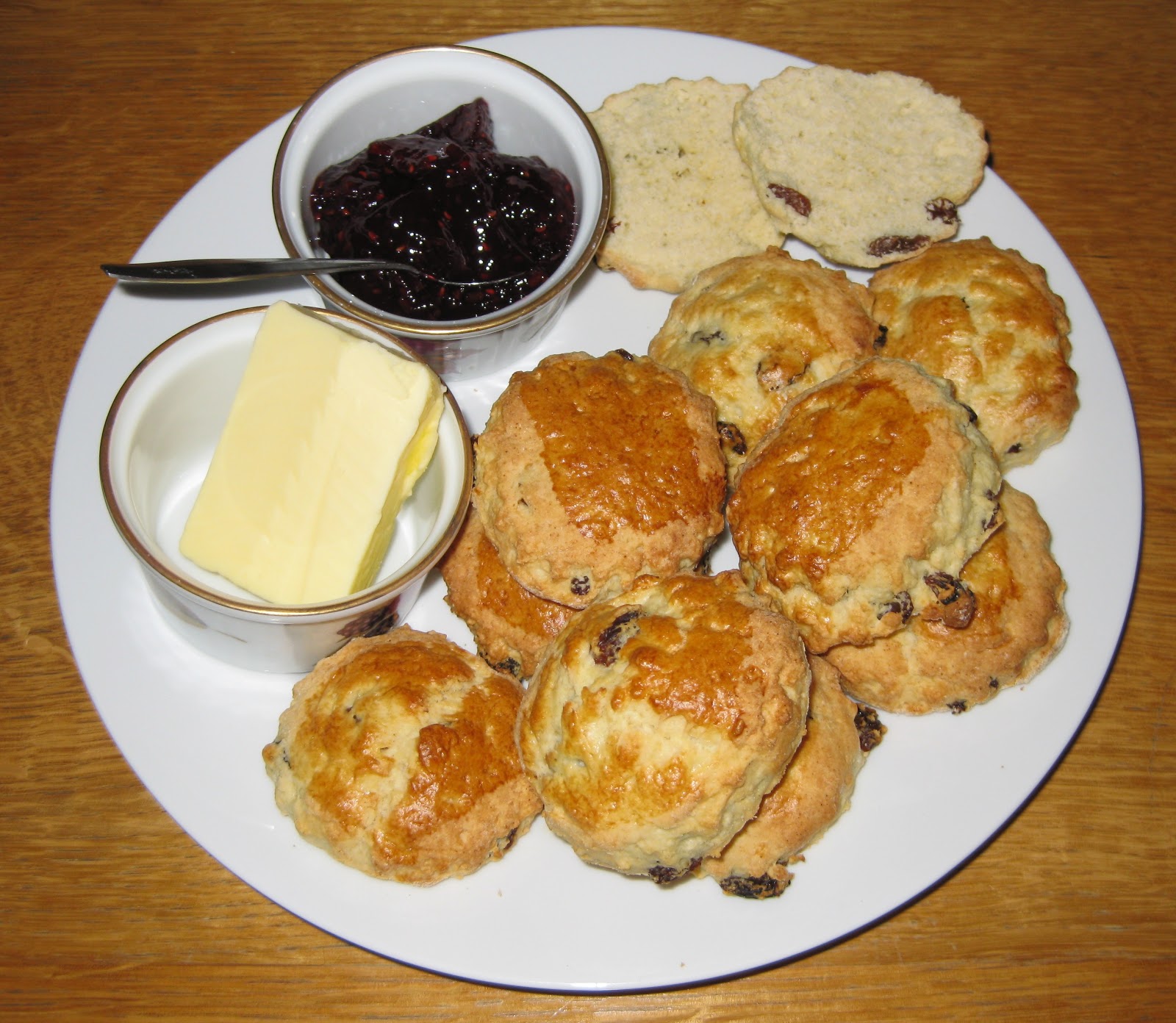 High tea is altogether a more substantial meal generally around 6 o’clock with a savoury to start such as ham and eggs, crumpets, cold meat, cheese or poached eggs on toast followed by scones and cake as before. 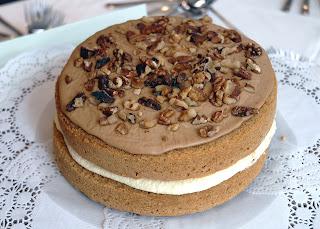 We’re planning a good old fashioned afternoon tea just like Grandma used to serve to the Edwardian family when she was in service. I’ve been making a list of my favourite recipes from Grandma’s book. It has to include Victoria Sandwich, Scones, Almond fingers, Coffee Cake and Bridlington Cake which went down exceedingly well at Grandma's baking book launch. 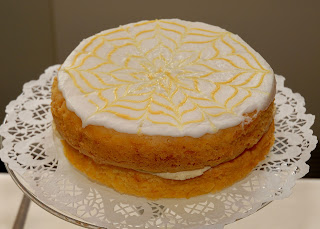 Some of the cakes we’re going to make!