Stir it up with carrots 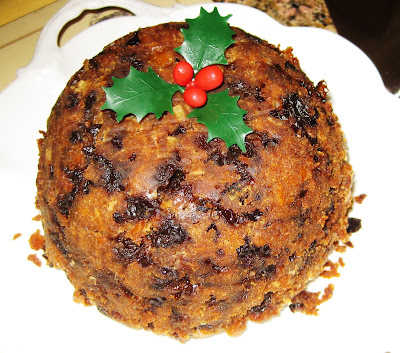 What is Stir Up Sunday?

‘Stir Up Sunday’ is the day when home cooks ‘stir up’ their Christmas puddings. It falls on a different date each year but always towards the end of November, before Advent begins. This year it’s on Sunday 21 November. The term came from the Anglican church, where the collect for the last Sunday before Advent is as follows : ‘Stir up, we beseech thee, O Lord, the wills of thy faithful people; that they, plenteously bringing forth the fruit of good works, may of thee be plenteously rewarded …’  This turned into a  reminder to the congregation to ‘stir up’ their puddings, since most recipes require them to be prepared well before Christmas Day. 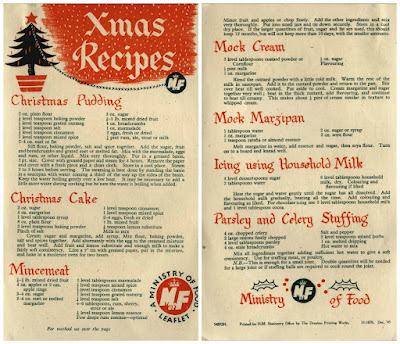 During World War 2 many cake recipes included carrots and potatoes since they were an alternative for sugar and reasonably plentiful. The Ministry of Food produced leaflets with recipes. In the case of Christmas Pudding, any spices you might use would have probably been in the kitchen pantry since the outbreak of war, so it might be mixed spice or all spice or any combination of these. Coupons for dried fruits would have to be saved up for several weeks. 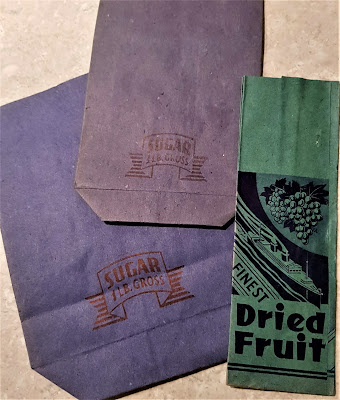 3 oz (75g) plain flour (this would be wholemeal

1 tbsp rum or brandy (if available) 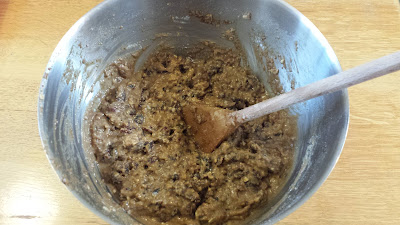 Prepare the pudding basins for steaming by greasing them thoroughly. Mix together the carrot, potato, flour, breadcrumbs, suet and spices. Dissolve the bicarbonate of soda in the water and add to the mixture. If available soak the dried fruit in the rum or brandy then add it to the mixture. Mix well then place in the basin. Cover with greaseproof paper or foil and place in a saucepan with boiling water. Steam for 4 hours, topping up the water as it cooks. 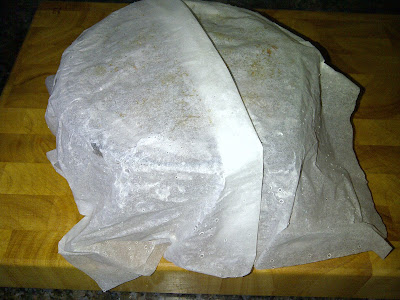 Where did Christmas Pudding come from?

Christmas pudding was reputed to have originated in the 14th century when a dish called frumenty, made with oats, milk and seasoned with cinnamon and saffron was served. Later, traditional Christmas dishes, such as mincemeat, were normally made with meat until the 1700s, when Georgian cooks started to experiment with meat less versions, flavouring the mixture with lemon juice and zest, alongside the dried fruit and spices. Here's a traditional Plum Pudding, including instructions for cooking in a microwave. 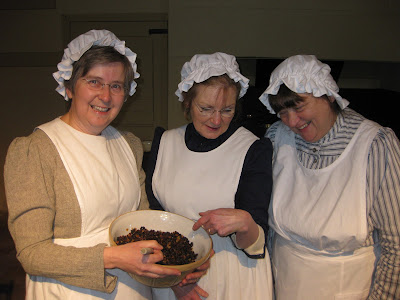 Stir it up and make a wish!

In some families, ‘stirring up’ the Christmas pudding became a tradition where everyone took a turn in stirring the mixture and making a wish for the year ahead. The pudding should be stirred from east to west, in honour of the Magi (Wise Men) who came from the east to visit the baby Jesus. Some cooks also added silver coins to the mixture to bring good luck to whoever finds one in their portion. 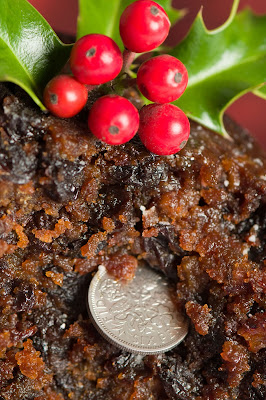