Orange and Cinnamon take the biscuit 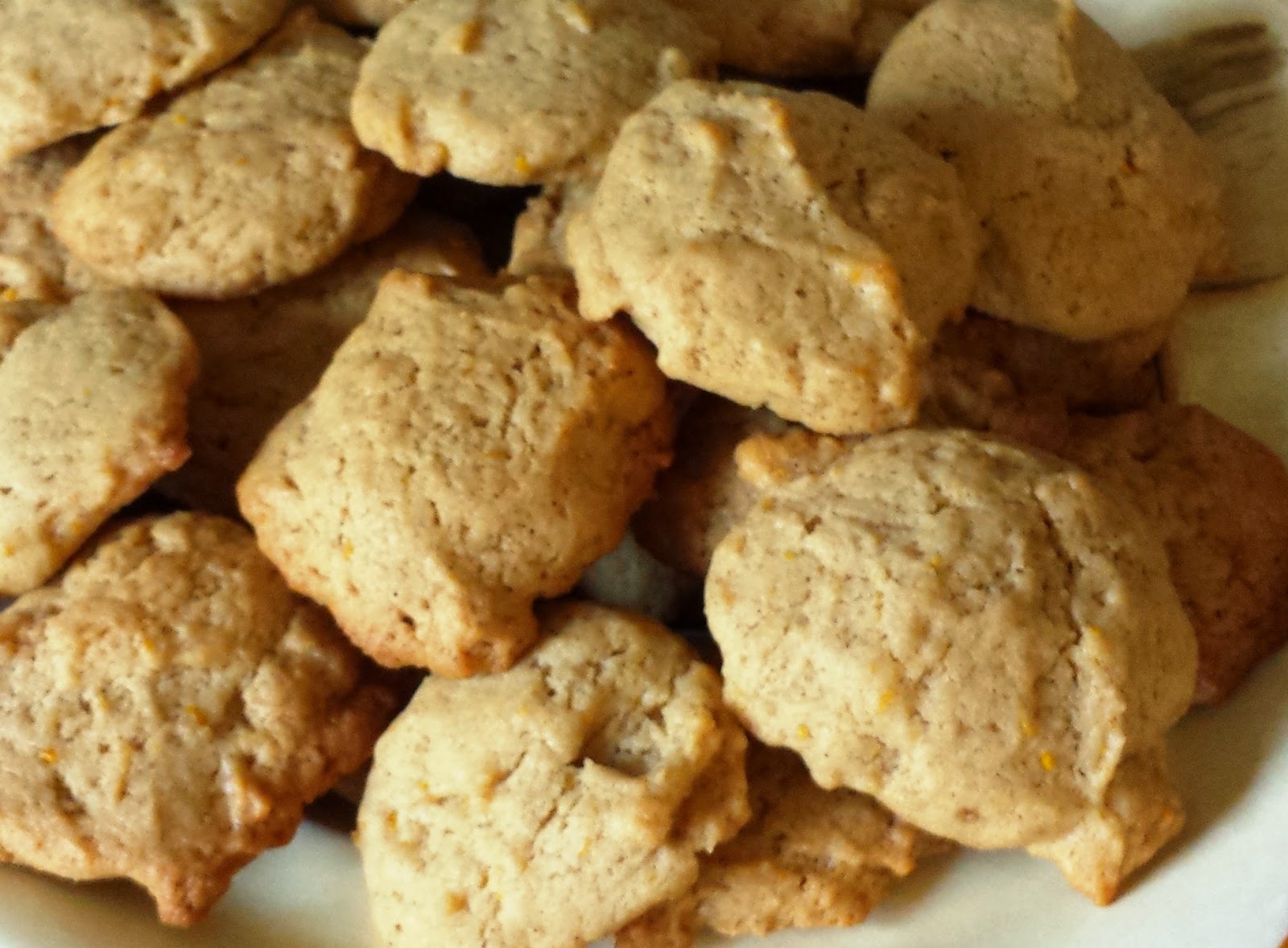 Orange and Cinnamon Biscuits
Grandma always made the most of spices to enhance the flavour and reduce the sugar. Cinnamon is one of those very useful spices as it adds flavour to both sweet and savoury dishes and it’s even said to have a beneficial effect on your health by reducing blood pressure. 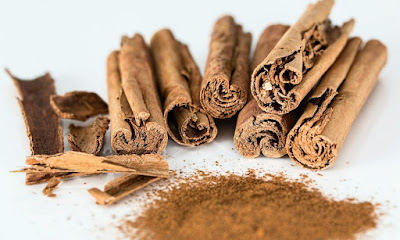 Here's a family recipe from Gill. These biscuits are very easy to bake and tick all the boxes for aroma and taste with orange and cinnamon. 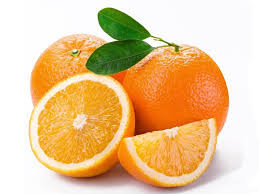 Sift the flour into a bowl and mix in the cinnamon. Melt the butter, honey, golden syrup in a pan with the sugar. Allow to cool slightly and then add this to the flour. Add the beaten egg and then the orange zest and juice. Mix well to combine. Place small teaspoonfuls of the mixture on baking trays about 5 cms/2 inches apart. Bake in a preheated oven  180C/Mark 4/350F for 10-12 minutes until brown at the edges. The mixture makes around 30 biscuits. 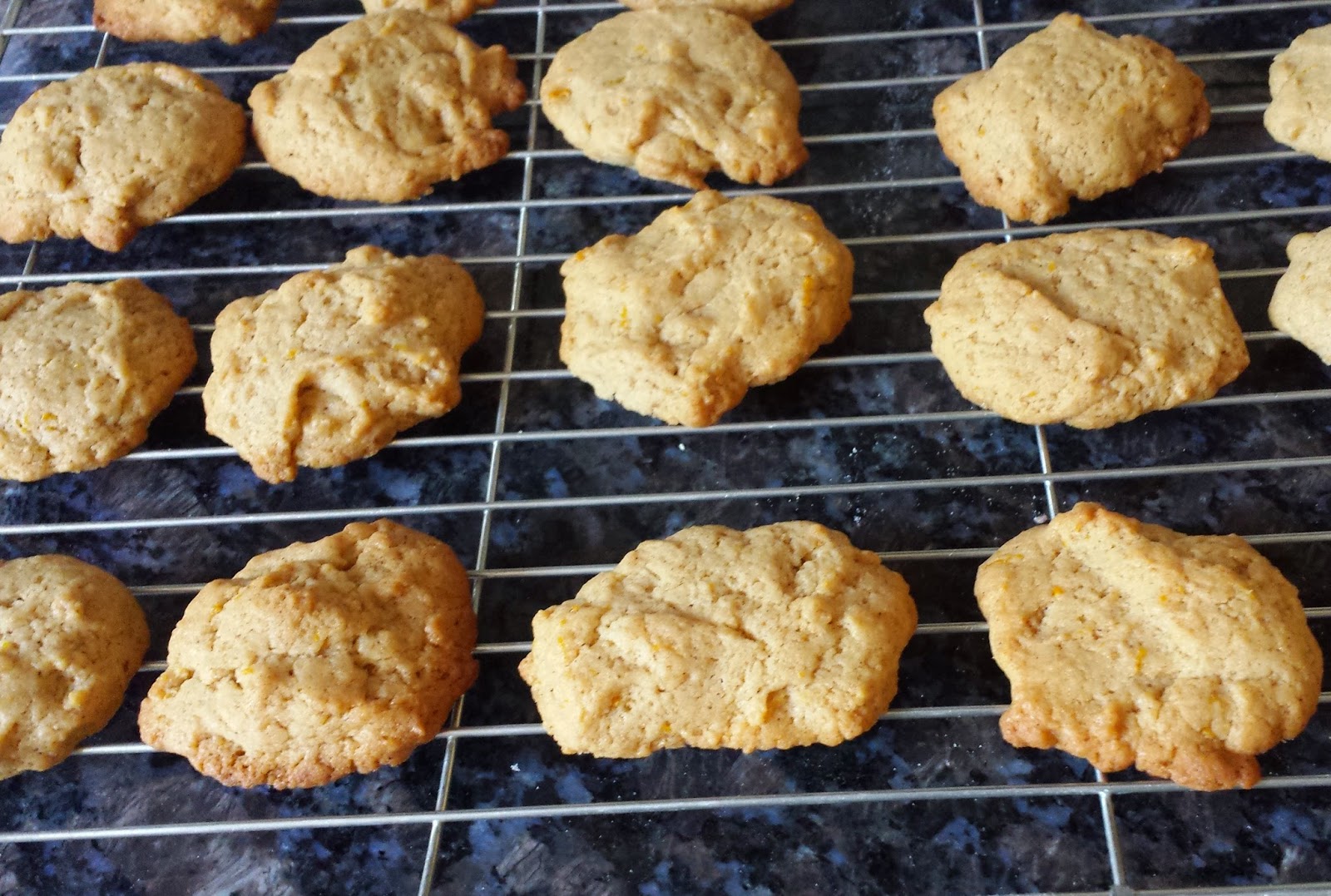 Meryl’s tip : These biscuits are very tempting but if you leave them to cool the flavour of the orange and cinnamon intensifies even more. Let me know what you think.
Posted by Meryl at Thursday, November 13, 2014