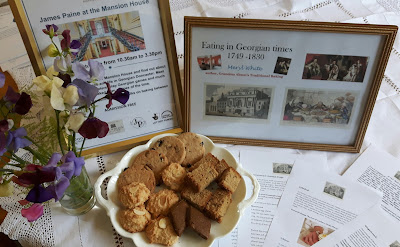 Three hundred years following the birth of James Paine, architect of  The Mansion House Doncaster, a number of events are being held to commemorate the occasion. It was a great privilege to try out some Georgian/Regency baking recipes at one of the events. I adapted a recipe from the 1826 The Cook and Housewife’s Manual by Mistress Margaret Dods. 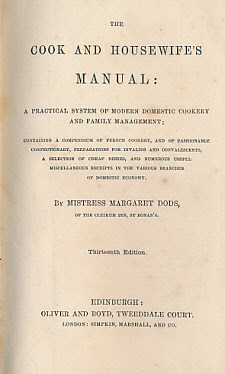 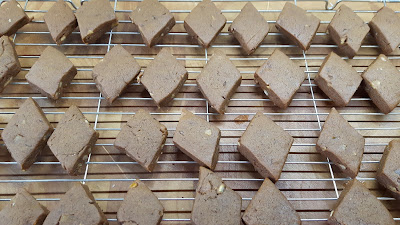 Preheat the oven to 180C or 160C fan oven. Warm the sugar, butter and black treacle/molasses in a pan until melted. In a separate bowl, mix the remaining ingredients. Make a well in the centre of the dry ingredients and add the sugar/butter/molasses mix. Mix well, then leave in the fridge to cool for 30 minutes. Roll out the dough to a thickness of about 1 cm, then cut into diamond shapes. Bake for about 15 – 20 minutes. 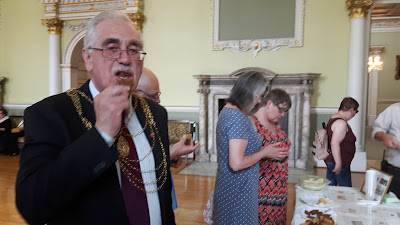 Georgian Gingerbread proved popular with visitors, including the Civic Mayor. The black treacle makes for a more intense flavour and a heavier texture than the lighter Gingerbread we are more used to. What's your take on Georgian era baking?