Make a date with Matrimony Cake 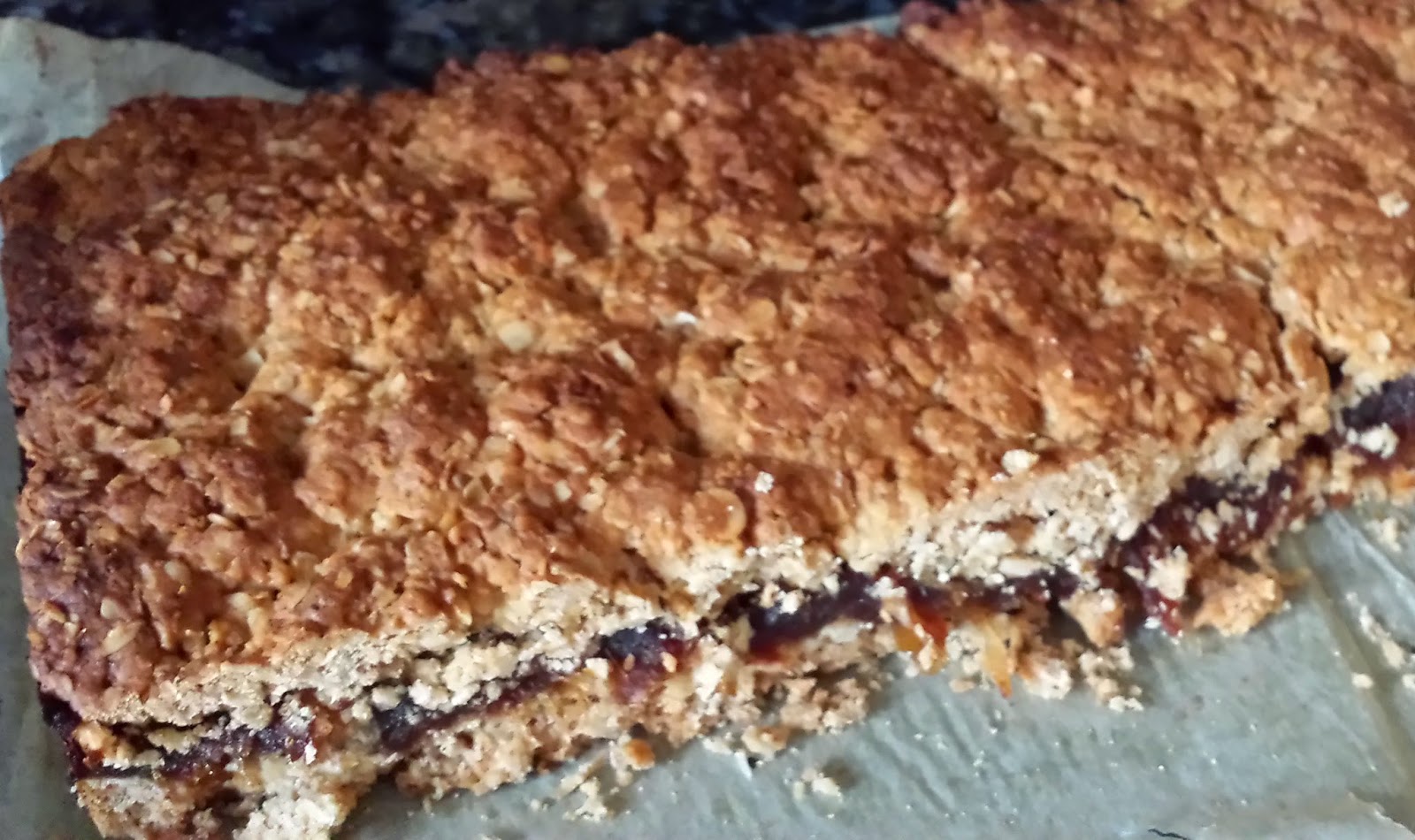 This glorious traditional recipe, which is basically a date biscuit sandwich, originates in Canada where it’s called Matrimonial Cake.  Anne from Huddersfield brought it from Canada. It’s a firm favourite in her family and another of those old fashioned recipes so easy to weigh out with a cup of this and that.

Warm the dates in the lemon juice or water in a pan for around 10 minutes until soft and thickened. Leave to cool slightly. Put the oats, flour, bicarbonate of soda, cinnamon and sugar into a large bowl and mix together. Melt the butter and golden syrup in a pan. Then add this to the dry ingredients in the bowl. Grease or line a flat tin approx 25 x 18 cms /10 x 7 inches. Spread half the mixture from the bowl on the bottom of the tin and then spread the date filling on top. Put the other half of the mixture to cover it all. Bake in a preheated oven 190C, 375F, Gas Mark 5 for about 30 minutes until golden brown. Cut into bars or squares when cool.

Meryl’s tip : Anne had used black treacle to the mixture which gives more flavour but I preferred the recipe with golden syrup – but either will make a good cake. 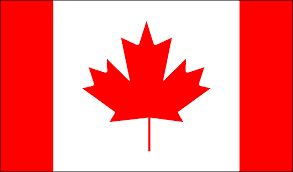 Canadian tradition says that the origins of Matrimonial Cake were because the two layers of the cake which sandwich the dates together  symbolise the marriage bond. Whatever the custom, they are a tasty treat so thanks to Anne for bringing it over the pond.

Let me know if you have you got a family favourite recipe to share?
Posted by Meryl at Thursday, June 25, 2015

Email ThisBlogThis!Share to TwitterShare to FacebookShare to Pinterest
Labels: Canadian tradition, date biscuit sandwich, matrimony cake, origins of matrimonial cake, weigh out with a cup of this and that