Here we are already in February and the first snowdrops are out in abundance to herald the coming of spring at Hodsock Priory. 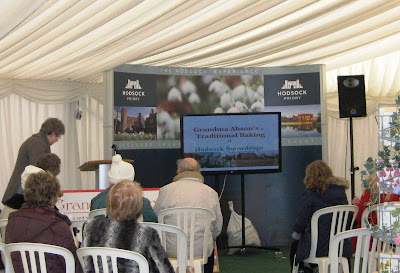 I’ve been doing talks at Hodsock about what traditional baking in the house was like and the visitors are keen to ask questions. 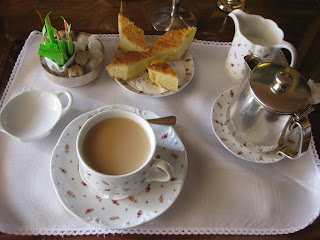 Afternoon tea with sponge cakes cut into diamonds
Dorothy Spencer (nee Clay) was in service in the house until 1933 and she described her memories of life. On ‘Entertaining at Hodsock’ she said “Summer tea parties on the terrace were most popular …The menu was always the same : cucumber sandwiches, plain sponge cakes, cut into small squares or diamond portions, some with coffee icing, others with chocolate icing and there was homemade ice-cream. Best china was always used (with) small linen napkins and silver tea pots.” 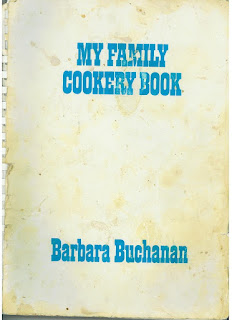 We had a little peek into the private Hodsock family Cookery Book with some intriguing recipes collected from all over the world and a recipe from a book dated 1885 belonging to Emily, Marchioness of Headfort who was Barbara Buchanan's grandmother. 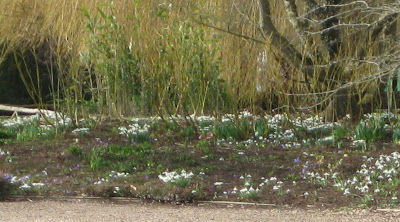 I’m wondering what next Wednesday at Hodsock will bring.  Let me know if you have any intriguing family recipes.